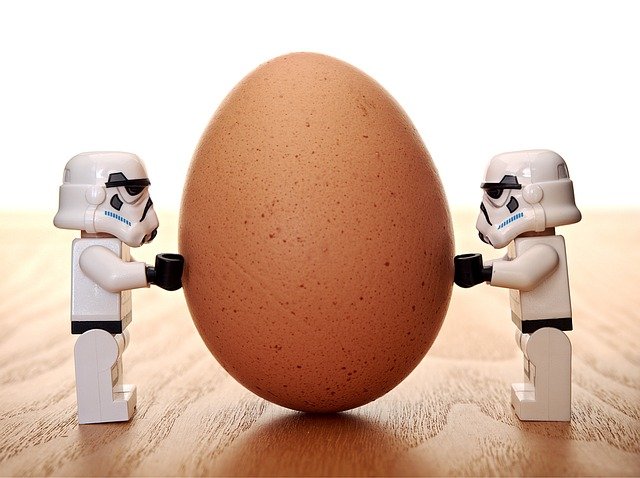 As a business owner, you may be looking to sell your company in the near future. In order to ensure a smooth sale process, it's important to understand the rights of minority and majority shareholders - also known as "drag and tag provisions."

Here's what you need to know:

Both clauses are designed to give the minor shareholder the rights to receive the same price, terms and conditions as any other seller.

If you're planning on selling your company, it's important to have a drag along clause in your shareholders' agreement. This will protect the interests of all shareholders and help to ensure a smooth sale process.

How do drag along rights work?

If you're a majority shareholder looking to sell your business, you'll want to understand drag along rights.

In other words, minority shareholders not involved in the sale are dragged along on the sale.

When to use drag along rights

A majority shareholder's rights to drag along may occur in any sort of commercial transaction, such as a merger or acquisition or a company's change of control. The majority owner has a stake in the firm that is subject to variation based on the company's ownership mix and shareholders' negotiation power, with an average range of 51% to 75%.

Investors may attempt to include drag-along rights in the shareholders agreement.

The minority shareholder has the right to sell its portion of the business by joining a majority owner who is selling his or her share.

In the case of a sale, majority shareholders are required to offer minority owners an opportunity to participate in the discussions. This is significant for you as the founder since your investor frequently has greater access to potential purchasers and may be able to negotiate better pricing and conditions.

What is the point of Tag Along rights?

Tag along rights are designed to safeguard the minority investor from being left behind if a majority shareholder decides to sell their shares.

Category : Business The Law
PreviousWhat impacts does divorce have on your pets?
NextCreating sales funnels from (freezing) cold data