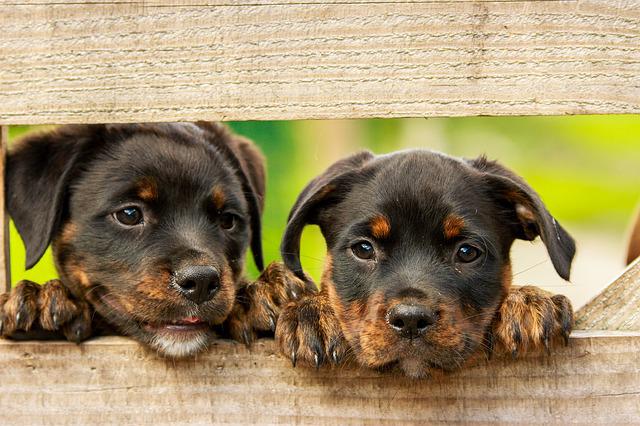 Britain is a nation of animal lovers. Pets are considered essential members of the family, much like our human relatives. For many years, we've let animals into our homes, but recently the pet population has exploded.

According to the Pet Food Manufacturers' Association, 3.2 million households in the United Kingdom have acquired a pet since the start of the Covid19, with two-thirds of new owners being between 16 and 34 years old. In 2021, there were an estimated 34 million pets in homes across the United Kingdom. As a result of this, it's critical to consider what impact divorce will have on our beloved pets.

What will happen to your pet during the divorce?

The first consideration of the English court in deciding marital property distribution after divorce is the best interests of any minor child from the family who has not yet reached the age of 18. The English court does not currently recognize the special role that pets have in family relationships; there is no mention of pets in the issues to which the English court should pay attention when determining how to apply its power, and pets are regarded as merely items or personal property.

However, recent changes in Spanish law have elevated pets to the status of "sentient, living beings" on the Iberian peninsula. This implies that the Spanish family court must take the animal's well-being into account while determining custody and visitation rights. As a result, the Spanish court now has authority over shared custody and visitor arrangements with pets. France, Portugal, and several other European nations have implemented similar laws.

In the English court, however, it is generally anticipated that separating couples will reach an agreement regarding pet custody and associated expenditures. It's believed that if the English court must rule on pet custody, it will weigh who paid for the animal (in addition to other costs such as food and vet bills), whose name is on the microchip, and who is registered as the pet's owner at the vets.

In addition, the court may consider the most suitable home for the pet moving forward, especially if there are significant distinctions in each spouse's living situations and financial situations. This is in stark contrast to the aforementioned European countries, where pets have a higher priority during divorce over their financial well-being.

What are some of the ways that people handle their disagreements about pets during the divorce?

In recent years, the creation of a "pet nup" agreement has increased. This is a written agreement that sets out the care and living conditions for a pet in the case of a future divorce, which both sides have agreed on beforehand.

It can help prevent future disagreements in respect of the care of the pet and make pet custody after divorce clear. The courts are placing more and more weight on these kinds of agreements, as long as they lay out the position of both partners and are made by two consenting adults. Alternatively, a clause concerning a pet can be included in a standard prenuptial or cohabitation agreement.

It can assist prevent future conflict regarding the care of the pet and make clear who is responsible for caring for it after divorce. The courts are placing more weight on these sorts of agreements, as long as they are properly worded and made by two consenting adults. As an alternative, a clause concerning a pet may be included in either a standard prenuptial or cohabitation agreement.

What should you do if you can't make a decision?

We've seen this in the media, with TV personality Ant McPartlin and ex-wife Lisa Armstrong agreeing to share custody of their dog after their divorce. It's just another example of how if you work together, you can come to an agreement that meets your and your pet's needs while also fulfilling your loved one's wishes.

Category : The Law
PreviousWhat does it take to get compensated for an accident or injury?
NextDrag along rights for majority shareholders